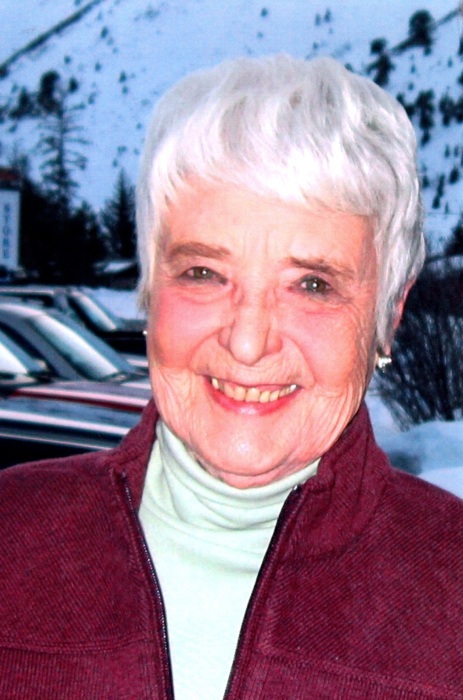 Dixie Lee Sanders, 91 of Jackson passed away on March 28, 2022. Dixie was born on December 27, 1930 In Bridgeport, NE to Lee and Martha Golden.
She graduated from Bridgeport  High School in 1949. Friends made during her school days have remained throughout her life.
After high school graduation, Dixie attended one year of college in Hastings, NE. The remaining three years were spent in Greeley, CO at Colorado State Teachers College, now known as Northern Colorado College. While in Greeley, Dixie met Jack Sanders. They were married May 30, 1952.
After Jack's military service, they moved to Jackson in 1955. Dixie worked part time in Mercill's Store and McGee's Restaurant. Dixie taught 1st grade in the Jackson school system from 1955 to 1971. In 1971 she gave up teaching to help Jack in their lumber yard.
Dixie spent many happy hours in the Pinedale and Boulder area. She loved nature, animals, fishing and rock hunting.
Dicie made many lasting friends and was so thankful for all of them.
She was preceded in death by her parents, her husband Jack and her sister Carol of Upland, CA.
We will miss you Dixie!

To order memorial trees or send flowers to the family in memory of Dixie Sanders, please visit our flower store.