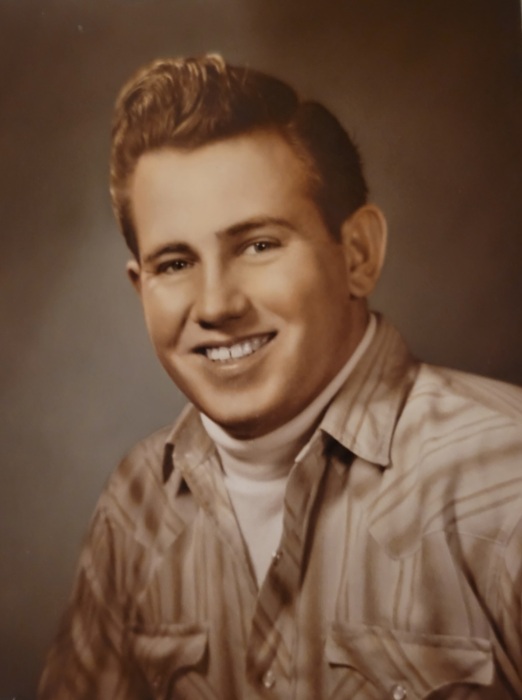 Jack T. Ruud passed away on March 1st 2022 at the age of 80 from congestive heart failure in the Jackson Hole, Wyoming hospital.  Jack was born October 15th, 1941 in Thayne Wyoming to Jack Taylor Ruud and Gladys (Haderlie).  His younger years were spent in Star Valley creating some of his happiest memories spent hunting, fishing, camping, and boating with friends and family.  He married RaDawn Burton on September 14th, 1963.  Jack and RaDawn were active in the community and volunteered with the Afton Police reserve.  From this union sons Troy and Lance Ruud were born.  He was a member of the Church of Jesus Christ of Latter Day Saints. Jack hauled cheese for Star Valley Cheese Company all over the West and later owned his own 2 semi-trucks.  After his divorce, he drove for Andrus trucking company until he needed a “change in life”.  So he left long haul trucking and moved to Jackson Hole to be closer to the nature he loved.  He drove shuttle busses for rafting companies in the summer and operated snow plows for the state of Wyoming in the winter.  He was preceded in death by his Father Jack Tayler Ruud, his mother Gladys Papworth (Haderlie), his step father Lyle Papworth, his brothers Mike and Tom and his step sister April McMurdo.  He is survived by his two sons Troy (Susan) of Pocatello, ID and Lance Ruud of West Jordan, UT and his wonderful aunt Joy Bishop of Pocatello.  He is also survived by 4 grandsons, 6 granddaughters, and 7 great grandkids.  Special thanks to the Senior Citizen Center and other great neighbors of Jackson Hole for their kindness.  A family memorial will be held on March 12th in Pocatello ID at 12:30pm at the LDS Church (550 W. Cedar).

To order memorial trees or send flowers to the family in memory of Jack Ruud, please visit our flower store.