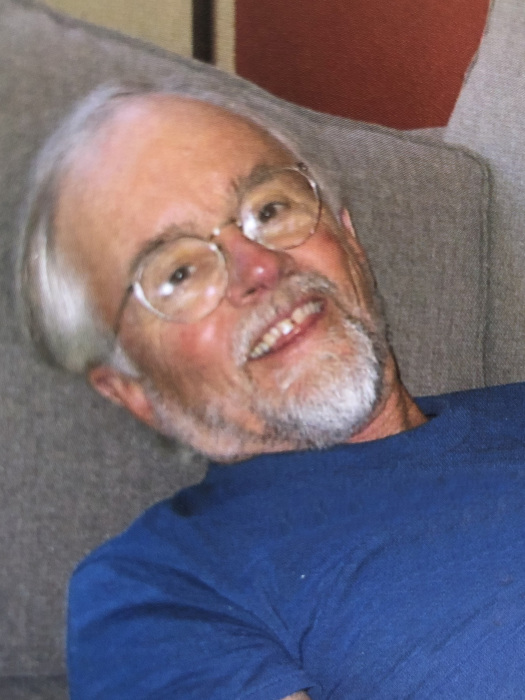 John Atwell Wolfer passed away peacefully at home, surrounded by his family, on February 5, 2022. John was 90 years old and was born in Ogden, Utah on January 5, 1932, to Clementine McNeil Wolfer and Atwell Wolfer. John’s deep love of the outdoors as a child and a teenager shaped his life, and his pursuits were many. He could always be found exploring trails, hiking, biking, skiing, and seeking adventures in nature.

Though he was a mischievous troublemaker at Ogden High, he went on to Dartmouth College on a skiing scholarship. Yet, he was unaccustomed to the icy slopes of the East country sides, and on a particular ski jump, he twisted around and landed backwards…on the grass. He decided water sports and diving was a safer alternative. While at Dartmouth, he married Pat Koster in 1954 and attended ROTC.  He joined the army and was deployed to Germany, where he became a lieutenant. He returned to Salt Lake City, UT to pursue his PhD in Research Psychology at the University of Utah. He discovered a passion for teaching and became a professor at Westminster College and in the College of Nursing at the University of Utah. In 1967 he moved his family across the country to eventually become a tenured professor in the School of Nursing at Yale University, with an adjunct position in the department of psychology.

At Yale his collaborative research with Madeline Visintainer lead to several publications of experimental interventions for reducing stress in hospitalized children, increasing their recovery, and shortening their time of hospitalization. These unique studies became the foundation of the Child Life Program in hospitals across the United States. By 1977 and missing the mountains, he moved his family back to Utah. He became a full tenured professor to assist in the creation of the PhD program in Nursing at the University of Utah. His skills not only included traditional research methods and statistical analyses, but factors related to illness onset and eventually a course on “How Can I Help”. This course became very popular with health care-related professionals, and they acknowledged this significance by giving John the only standing ovation at a graduation and retirement celebration. John’s academic career ended when he retired from the University of Utah in 1996.

John and Pat had 4 children- Greg (wife Sue), Anne (husband Ray), Mark, and Eric. He had 4 grandchildren Kallie, Margo, Rose, and Sarah. In 1978 he met Kathryn McCance. They married and were together for 44 years. She was always present for John and together their constant seeking of solace and tranquility, lead them to build in beautiful Wilson, Wyoming. They also spent time in southern Utah in a small casa in one of the last places in the United States to receive mail, Boulder, Utah.

John was a character! Here are things we loved about John- his authenticity, sense of humor and quick wit, unwavering compassion for nature and all creatures, a compulsive feeder of birds, his warm and expressive brown eyes, his irreverence and athletic prowess. Many sought John for insight or opinions and for several years he, Rod Dornan, and Stephen Lottridge ran a men’s group. He was a music, poetry, and art lover and charmed his family and friends with stories about his life and his mastery of ping pong and yodeling in the shower.

To order memorial trees or send flowers to the family in memory of John Wolfer, please visit our flower store.