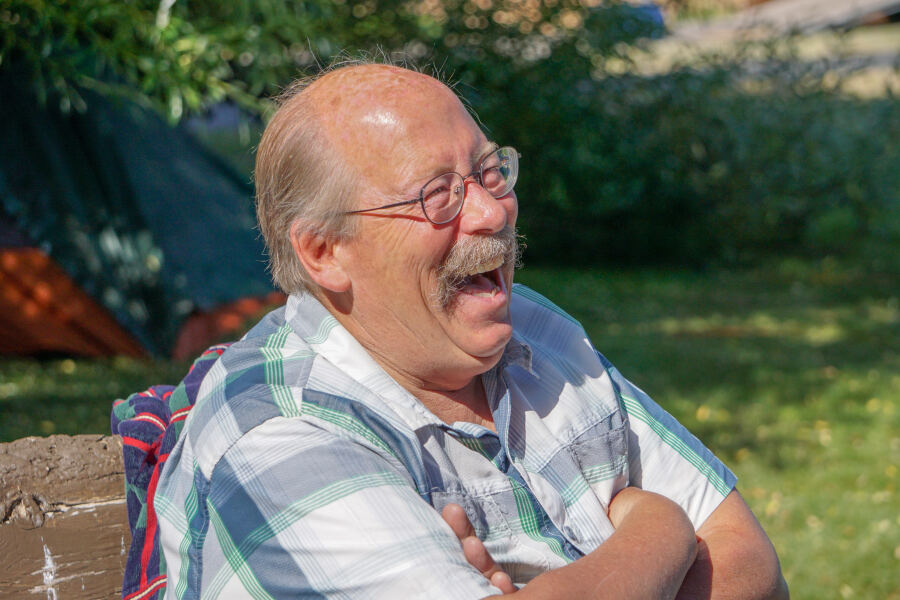 Lee Jay Burbank, formerly of Lethbridge, Alberta recently of Jackson, Wyoming, passed away peacefully on Monday January 10, 2022, in Murray, UT, surrounded by his loving family and friends. He was the son of the late Leonard and Daphne Burbank.

Lee was born in Calgary, Alberta, weighing only 2 lbs 11 oz. When he was still a small boy, his mom suffered a severe stroke, and Lee had to learn to help provide for himself and his family. He drove the delivery car for his father's pizza parlour, House of Tom's Pizza, at age 11 while sitting on a phone book. He learned the business top to bottom, and when he went to college his father sold the business instead of trying to run it without Lee's help. His love of motorcycles and cars started at a young age—he bought his first motorcycle at 14 and his first Mustang at 17, both with his savings from the pizza shop. Lee earned a degree in Accounting from Brigham Young University and served a mission for the Church of Jesus Christ of Latter-Day Saints in Tallahassee, Florida.

Leonard often urged his children to "marry up", so when Lee met Arla in 1978 he knew his ship had come in. They met in 1978 while she was teaching school, and they were married the next year in the Cardston, Alberta Temple.

Windy, southern Alberta first inspired his love for catamaran sailing. Lee continued to sail after he moved the family to Vancouver Island in 1994. He loved everything about the ocean and shared it with his children and friends.

In 1999 he had the opportunity to move to Bremerton, Washington and he moved the family to the United States. In both Victoria and Bremerton Lee and Arla served in various church callings, and in Washington they welcomed foster children into their home.

After 3 years in Bremerton, Lee's longtime friend, Rick Palmer, offered Lee a position at Thompson Palmer & Associates in Jackson, WY. Unfortunately, before they made the move to Jackson, he suffered a heart attack. He was able to bounce back, enjoy many of the same hobbies, and serve in many meaningful ways, but the health of his heart was always a concern from then on.

While living in Jackson, Lee was known for serving and caring for others. He served as treasurer of the Jackson Hole Rotary Club, as Bishop of the Young Adults ward of the Church of Jesus Christ, and in many non-profits. The young people and community members he opened his heart to have reached out time after time over the years to express their admiration and gratitude. After his passing, the family was overwhelmed with the outpouring of heartfelt love and characteristic stories from community members and young people.

Lee loved fast cars, loud motorcycles, great deals, practical jokes, sailing, sharing a meal with friends, making memories, denim overalls, seafood, making people laugh, treating his grandkids, cooking for loved ones, and so much more. He went out of his way to lift others, seize an opportunity to have fun, and quietly ensure others had what they needed to be comfortable and happy. Many have reached out since his passing to share stories of Lee's simple service to them even in the last months of his life. His passing has left a wide hole in the heart of the community, his family, and his friends.

He is survived by his beloved wife Arla, their children Josh, Hillary, Chase and Riley and their families. He is also survived by his sister Sandy of Coaldale and his brother Deloy of Lethbridge. Funeral services were held in Jackson, WY, Saturday January 15, 2022.

To send flowers to the family or plant a tree in memory of Lee, please visit our floral store.

To order memorial trees or send flowers to the family in memory of Lee Burbank, please visit our flower store.