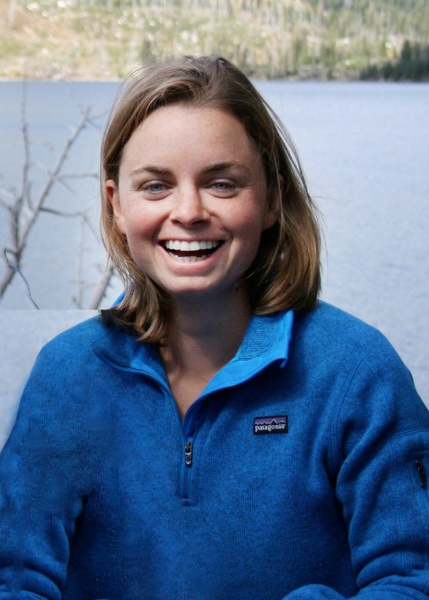 Catherine Anne Nix, 27,  of Jackson died Saturday, August 22nd in a fall from Teewinot Mountain in Grand Teton National Park. An avid outdoors lover, she was proud to call Jackson her home.

Catherine was born in Greenwich, Connecticut on December 7th, 1987.  She was the beloved daughter of Peter and Cathy Finnegan Nix. She was also the sister of Mark Nix, Molly (Nix) and Phil Scioli of Houston, Texas and Billy and Katherine (McGirr) Nix of Washington, DC.

Catherine grew up in Port Chester, New York and attended the Convent of the Sacred Heart, Greenwich, from which she graduated in 2006. Throughout her life, she sought out opportunities to revel in the outdoors and help others in need.  She spent many happy youthful summers at Green Lake in Dedham, Maine and at Manursing Island Club on the Long Island Sound. She studied psychology as an undergraduate at Colby College and moved to Jackson after graduation in 2010.  Catherine was planning to continue those studies in the Doctorate of Psychology program at Pace University in New York this fall.

Catherine always found a way to work with, and guide, children. She spent her college summers working as a counselor and backcountry trip leader at Teton Valley Ranch Camp in Wyoming. Since 2013, she had worked as a cottage parent at C-Bar-V, a school for children with special needs. Her positivity and steadfast calm allowed her to support and guide even the most challenging of students there.

No words will suffice to describe Catherine’s beautiful and generous spirit. She is remembered as loving, enthusiastic, spirited and kind.  She was an eager and thoughtful member of the communities she joined, with a quiet regard for those around her. She was usually smiling, often laughing, believed the best in people and built up everyone around her.  She was an accomplished marathoner, skier, hiker and trail biker.  She had a passion for wildlife, particularly in the Teton Mountain Range, where she found countless adventures and spent many joyful days.

The funeral liturgy to celebrate Catherine’s life will be held at 10 am on Saturday, October 3rd at Convent of the Sacred Heart, 1177 King Street, Greenwich, Connecticut.

Condolences may be sent to Catherine's family through valleymortuary@gmail.com

To order memorial trees or send flowers to the family in memory of Catherine Nix, please visit our flower store.