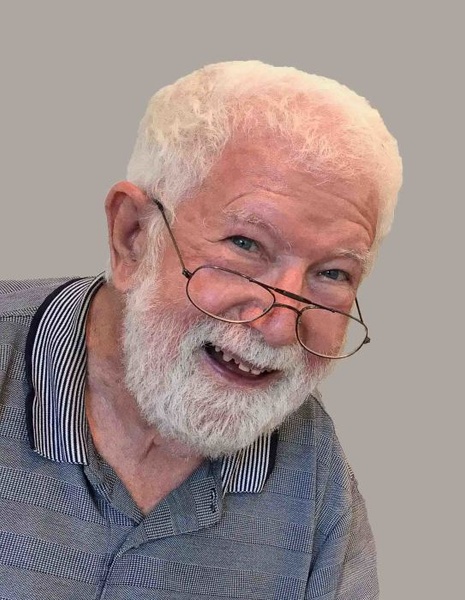 
A resident of Jackson Hole for almost thirty years, Don Barry Martin died peacefully in his home on the 30th of June at the age of 89.
Don was born in Buffalo, New York on January 31, 1929 to William M. Martin and Gladys Schadley Martin.  His childhood was a happy one, despite the great depression.  His home was graced by music, laughter and friends, and his family spent their summers on the shores of Lake Erie.
After serving with an army government training unit at Camp Gordon during the Korean War, Don completed his bachelor’s degree at the University of Buffalo.  He met his wife, Myrna June Salter, while attending MIT.  They were married in 1955.  Don then completed a master's degree in Urban Planning at UC Berkley.  A devoted public servant with a long and distinguished career, he worked for the Monroe County Planning Department in Rochester NY, eventually serving as its director.  He was also employed by the Adirondack Park Agency as a liaison to the townships within the park, helping each town to develop zoning ordinances in conformance with the park master plan.  In 1990, he moved to Jackson and worked in the Teton County Planning Department until his retirement in 1996.  (One prominent member of the community described him as the “conscience” of the planning department.)  Don also served on the Rafter J Board of Directors, helping to shape Rafter J into the successful community it is today.
Don was an avid outdoorsman.  He loved kayaking, canoeing, backpacking, mountaineering, and skiing.  In 1972, Don and his family completed all of the peaks over 4,000 feet in the Adirondacks, thereby becoming official 46ers.  He and his wife Myrna enjoyed ballroom, folk, and contra dancing.  The two of them traveled extensively during their later years.
Don is survived by his children Tris Dunn and Terry Martin, his grandchildren Jamie Dunn, Nikita Martin, and Iván Martin, and his sisters June Collins and Shirley Hurtubise.  Don will be remembered for his trademark wit, generosity, and devotion.
No flowers please.  Should you wish to share a memory of Don, please email the family at triscelene@aol.com.

To order memorial trees or send flowers to the family in memory of Don Martin, please visit our flower store.