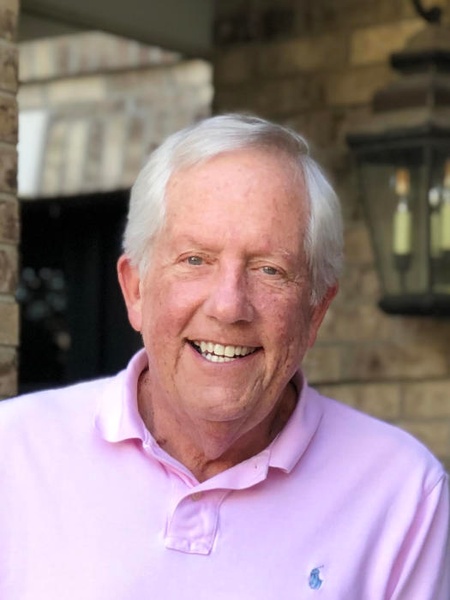 Jones, Donald M (Chip), 72, passed away peacefully on October 25, 2020 in Jackson Hole, Wyoming with Ginger, his wife of 51 years, by his side.  He was a loving father to Windy (Ross) and Kristen (Dwayne) and proud Boppy to Sophie, Alexandra and Sadie. He is survived by his mother, Mary; his brother, Doug; and his sister, Barbara (McGregor). He was predeceased by his father, Don.  Chip was born in Geneva, NY and moved to St. Petersburg, FL in 1956, where he lived until retirement. He attended Florida State University, where he was on the FSU Varsity Swim Team and, more importantly, where he met Ginger. He graduated from FSU in 1970, earning a B.S. in Accounting.  He spent most of his career as a CPA with KPMG, 25 years as a partner. Chip’s professional activities included Chair of the Not-for-Profit Committee of the Florida Institute for CPA’s (FICPA) and serving on the FICPA State and Local Government Committee. Over the years, Chip became involved in and took leadership roles in numerous civic and community activities. He was a member of the Shriners Hospitals for Children Investment Committee, a board member of the Bayfront Hospital Foundation, a board member of the Pinellas County Education Foundation, President and Treasurer of Great Explorations Children’s Museum, member of the Professional Advisory Board for the Florida State University School of Accountancy, and a youth counselor at First United Methodist Church. In 2017, Chip became a volunteer D.J. (his lifelong dream) at the Jackson Hole community radio station and, for 2 years, hosted a show, “Time Warp”.  This allowed him to submerge himself daily in his passion – music. He was a devout Christian and a member of the Presbyterian Church Jackson Hole. He was an inspiration to others, a genuine friend and a mentor to many.  Chip always put his family first and there wasn’t a moment of life that he missed.  He will be remembered for his smile, his charm, and his sense of humor. He was also very talented at playing air guitar. In Chip’s memory, donations may be made to the Shriners Hospitals for Children,  https://donate.lovetotherescue.org/fundraiser/2999901, or a charity of your choice. A celebration of life will be held at a later date due to COVID 19 restrictions.

To order memorial trees or send flowers to the family in memory of Donald "Chip" Jones, please visit our flower store.