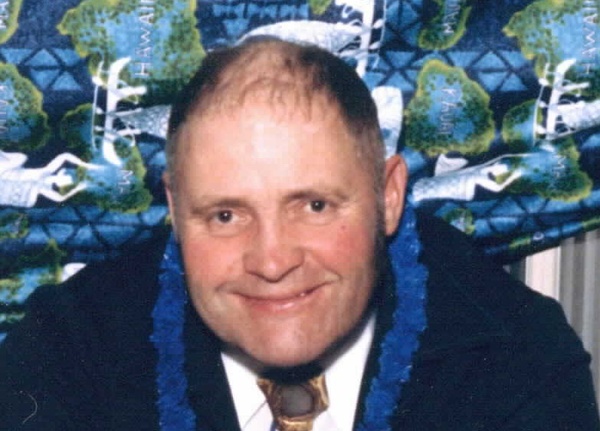 Gene George Walker passed away Friday evening, July 31, 2015 at St. John's Living Center of kidney failure, at the age of 80. He was commonly known as "Mean Gene" and "Gene-Gene the Dancing Machine". He was born in Jackson, Wyoming on August 19, 1934 to George and Roma Walker. Gene grew up in Jackson and graduated from Jackson-Wilson High School in 1953. He attended college at Rick's College, Brigham Young University, and the University of Wyoming. He studied a variety of subjects including industrial arts and social work. Gene served an LDS Church mission to the Western Canada Mission from 1955-1957.  He served in the U.S. army from 1958-1960, stationed in Anchorage Alaska. Gene married Shirley Joan Smith in August 1958, then divorced in August 1978. He married Lecia Davenport in October 1979, then divorced in Sept. 1984. He married Anita Reyes Acar in January of 1985 to the present. He worked many jobs in his life including farming, pine beetle control and trail building for the U.S. Forest Service in Idaho, Montana and Arizona. He was a School bus driver, a Milkman and a Mail Contractor, carrying the US Mail from Jackson to Rock Springs, Wyoming. He was an active member of the Church of Jesus Christ of Latter Day Saints and held many church callings during his life. He was an avid hunter and loved "fishing" at Kelly pond for gold fish. He is proceeded in death by his parents, Roma and George Walker, and brothers Morris, LaMarr, and sister Kitty. He is survived by his brother, Byrle Walker, his sister, Peggy Jensen and six children: Kenyon (Colleen) Walker, Jeanne Tanner, Sheri Petterberg, Shawna (Glenn) Sullivan, Joseph (Hope) Walker and Eric Walker; 14 grandchildren and eight great-grandchildren. Funeral services will be held Friday at 1:00 pm at the Church of Jesus Christ of Latter-day Saints, 420 East Broadway, Jackson, Wyoming. Burial will be at the Aspen Cemetery on Snow King. Memorial Contributions can be made to the LDS church local Humanitarian fund at PO Box 156 Jackson, WY 83001. Funeral arrangements are being provided by Valley Mortuary.

To order memorial trees or send flowers to the family in memory of Gene Walker, please visit our flower store.