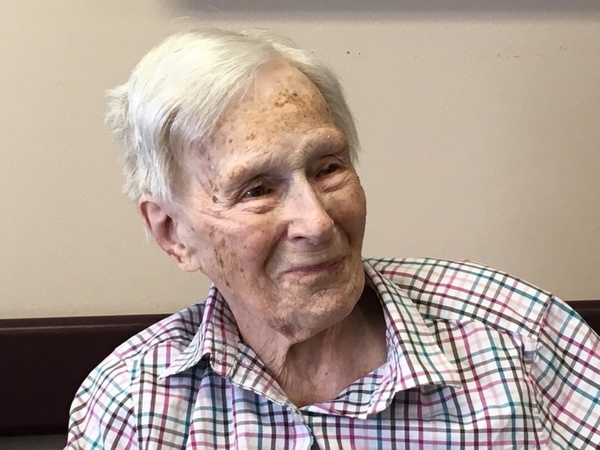 Gladys’ was born in Kansas City, Missouri to Juanita Golladay and Roy Peters. Her family moved to California in the early 30’s where she met Roy Earle Plummer in high school and married prior to WW II. Roy eventually entered the pastorate and Gladys served beside him as his primary support. She had a passion for preschool children and founded two preschools and administered three. At age 84 she finally gave up her Sunday School class of four-year-olds. In her final years she was under the excellent care of Grandview Living Memory facility in Driggs.

Gladys’ faith was the foundation for her family which has been passed down three generations. The scattering of her ashes along with Roy’s will be this summer when the family gathers in Wyoming. The family asks that those who knew her celebrate her passing. She lived a full life and currently resides in a blessed place. Any memorial contributions can be spent on a preschool child of your choice in her memory.

To order memorial trees or send flowers to the family in memory of Gladys Plummer, please visit our flower store.