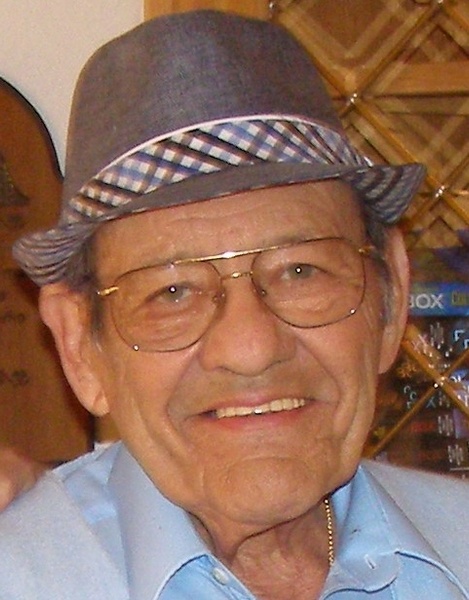 Long time Jackson resident Raymond Floreani (82) passed away June 7, 2019, at his home surrounded by his family after a two year battle with cancer.

Ray was born September 17, 1936, in Chicago, IL to Domenic and Gisella Floreani.

He grew up in Chicago where he worked as a painter, then managed his own small restaurant.  Ray married Marian Guzan on August 16, 1958, and they were blessed with three children….Rick, Debbie, and Ron.

Ray would travel with his friends to Wyoming to hunt deer and antelope.  He was so in love with the beauty of Jackson Hole that he told Marian that he wanted to move his family there to raise them.  She had never been to Jackson, but trusted him with her heart and they sold their home and moved their family to Wyoming in January 1968.

Ray purchased the Americana Lodge (now known as the Golden Eagle) on the east side of town and he and Marian ran the motel together.  A year later, Ray’s mother (everyone knew her by Noni), father and sister moved to join them to live at this beautiful place.

Tragedy struck when Marian was diagnosed with lung cancer in May of 1985 and she passed away in January 1986.

On May 4, 1993, Ray married Fran Meade.  The love of bowling brought them together and together they ran the motel until he retired in 1995.  They purchased a home in the Rafter J subdivision where he enjoyed living the rest of his days.

Ray was blessed with 10 grandchildren and 10 great-grandchildren. Everyone loved Grandpa Ray!

Ray’s hobbies included participating in and sponsoring local bowling tournaments, tinkering with Estes model rockets and collecting various trinkets.  Ray was a major history buff…he seemed to know something about everything.   He enjoyed taking care of his home and yard and his neighbors would often see him mowing, weed pulling or painting…or shoveling or using his snow blower!

Ray was involved on the local Board of Adjustments. He also was a huge part of the Lions Club and was a member of the Elks Lodge for 51 years, achieving a lifetime membership in 2010.  You would see Ray pouring champagne every year at the Mother’s Day Brunch held at the Senior Center.

Ray was a friend to all!  You would often see him conversing with others and tipping his Fedora hat as he departed.

Services will be held at Our Lady of the Mountains Catholic Church in September…....as this was Ray’s favorite time of the year in Jackson Hole.

To order memorial trees or send flowers to the family in memory of Raymond Floreani, please visit our flower store.