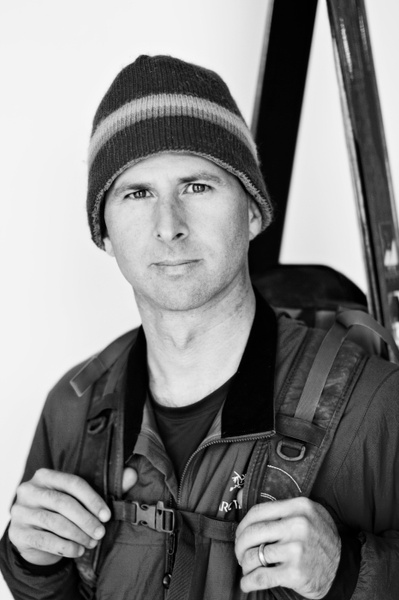 Born November 24th 1973 in Glendora, CA he was the son of Dr. Edward Zalta and Carolyn Zalta.

Ryan attended Santa Margarita High School in Rancho Santa Margarita, CA where he was a star football player. He proceeded to attend University of California at Davis and earned a BS in Zoology. He began his career as a web developer in California before moving to Breckenridge, CO to follow his passion for the outdoors. In 1998 he moved to Jackson Hole “for the winter” and never left. He worked as Director of Information Technology (IT) for Teton Science School from 2001 to 2003.  He then helped to open the Four Seasons as Asst. Director of IT from 2003–2007.  He joined Terra Resort group from 2007-2012 as Corporate Director of IT.  Leaving the world of computers with the direct intention of helping people, Ryan attended the University of Wisconsin Oshkosh for nursing and graduated in 2014.  His young career in nursing began in the ER at Memorial Hospital of Sweetwater County in Rock Springs.

Ryan loved to ski (a lot), climb, fish, spelunk, and travel to amazing places. He had a natural gift of leadership and infectious personality.  As a way to give back to his beloved community, Ryan joined Teton County Search and Rescue in 2010.  He was chosen as a member of the elite short haul team and loved working on helicopter rescues.  He also enjoyed working on his home and expressed his creativity through those projects.  An avid Anaheim Ducks fan, he religiously followed his favorite NHL team.  Ryan had an adventurous spirit and was an incredible friend who will be remembered for his generosity, intelligence and love.

There will be a celebration of Ryan’s life Saturday, November 7th from 7 PM to 9 PM in the Teton Room of the Teton Mountain Lodge. In lieu of flowers please make donations to Teton County Search and Rescue.

To order memorial trees or send flowers to the family in memory of Ryan Zalta, please visit our flower store.