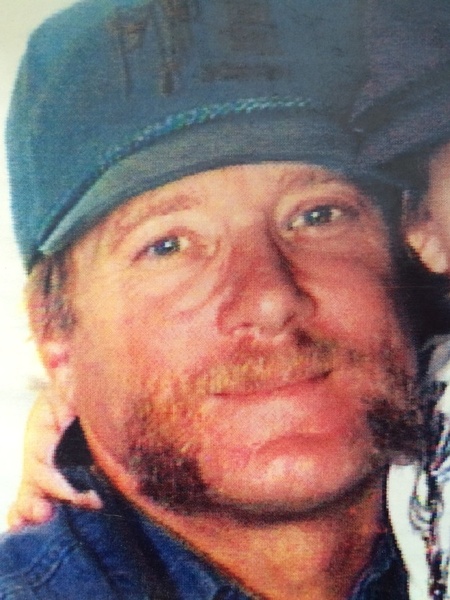 An avid outdoorsman and talented athlete, TJ moved to Jackson in 1978. He spent many years skiing, mountain biking, fishing, and hunting big game and birds with his much loved black labs. TJ worked as hard as he played and started his business, Grand Masonry, laying the finest rock work in the valley.

In 1991 he met his wife, Lee, at the local watering hole and they married after just two months of dating. When it's right, you just know.

As TJ's two children, Tanner, born in 1993 and Sydney, born in 1996, grew, they quickly became his favorite hunting and fishing buddies. TJ never missed an event for the kids. From hockey and figure skating to football and basketball, TJ was always quietly on the sidelines rooting them on. As the kids' passion turned to rodeo, the family spent spring and fall seasons traveling the state to high school rodeos and summers at the JH Rodeo in Jackson.

For all of TJ's personal accomplishments, PPP and BMT Fishing Derby wins, bagging the largest Moose in the state, successful business owner - to name just a few, nothing made him prouder than Sydney and Tanner. While their teenage shenanigans made him shake his head and smile, he loved and supported them always.

TJ was a kind and generous man with a gruff voice but a heart full of kindness. He will missed beyond measure. #somuchlove

Funeral services will be on Wednesday, February 13 at 4 p.m. at  the Our Lady Of The Mountains Catholic Church with a Celebration of Life at the Virginian after the funeral. In lieu of flowers, donations can be made to the Sydney Lee Judge Foundation c/o the Bank of Jackson Hole.

To order memorial trees or send flowers to the family in memory of Thomas "TJ" Judge, please visit our flower store.

Our Lady of The Mountain Catholic Church